Saying yes creates an obligation. Saying yes commits you to something. The things we say yes to have a habit of growing.

Confusing movement with results gets us into trouble. When dealing with anyone other than friends or family, saying yes should ultimately lead to results. Saying yes carries a cost that is often paid in the days, weeks or even years ahead.

What starts as a single meeting becomes a weekly one. A small project becomes a large one. A one-time event with colleagues turns into a weekly session.

Be quick to say no and slow to say yes. why I am saying so is because “Saying yes consumes time, saying no creates time“.

Tell people. That’s what Daniel Kahneman does. When he’s on the phone he says ‘my rule is I never say yes on the phone. I’ll email you later after I think about it more.’

The bar for yes should be high and continuously get higher. When you’re first starting you might say yes to everything to get experience. Later, however, you’ll need to be more selective. Most people end up saying yes to mediocre opportunities.

Saying no is hard. Nobody knew that better than Steve Jobs, who said:

People think focus means saying yes to the thing you’ve got to focus on. But that’s not what it means at all. It means saying no to the hundred other good ideas that there are. You have to pick carefully. I’m actually as proud of the things we haven’t done as the things I have done. Innovation is saying ‘no’ to 1,000 things.

Saying no is like saving your money in the bank, whereas saying yes is spending it. Most of us are on overdraft. Before you say yes, ask yourself if it’s necessary.

Do follow the ‘JOE’s Life Skills Lab‘ and get yourself enrolled in my E-Mail Newsletter  “SUNDAY RETAZOS” sent exclusively to my subscribers with weekly updates on ‘Mindful Productivity, life lessons and interesting articles I discover during the Week‘.  I AM SURE YOU DO NOT LIKE TO MISS OUT ON THIS.

THE SECRET TO PRODUCTIVITY IS NOT THE TIME MANAGEMENT

Sat Jan 22 , 2022
Hello Friends, When the only answer to a leader’s personal productivity challenge is better time management, you know that it’s missing the mark. After all, […] 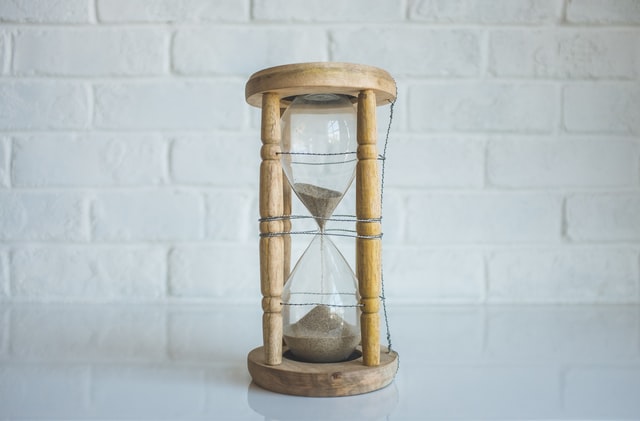